Skip to content
Learn about our Carpenter For a Day Sweepstakes!

We are making our way to the next flooring type we would like to go over its history — ceramic tile. We have already gone over the history of hardwood, laminate and carpet, so it is only appropriate to jump on the next. Just like carpet, it has an ancient history. Get ready and join us on a blast from the past with the history of ceramic tile.

The first known use of ceramic tile goes back to Egpyt from 4,000 BC. And fun fact, it was not used for flooring but as wall decor. Egyptians used tile to decorate their homes. And not too long after, people in Mesopotamia were using ceramic tile as well too, especially during the creation of the Ishtar Door (or Gate) of Babylon. Then, once Rome conquered the area, they brought it to Europe. However, it did not become popular until the 16th century.

By the 8th and 9th centuries, the Uighur people in China developed the basis of tile used in the 13th century by the Turkish and Middle East. This new tile has pressed designs, mosaics, scenes and colors. Most of the designs people made involved geometric shapes. It would not be until years and years later, where people focused on creating more detailed scenes. However, experts claim tiles found from the early years (8th-15th centuries) are some of the most beautiful and priceless pieces you will ever see. 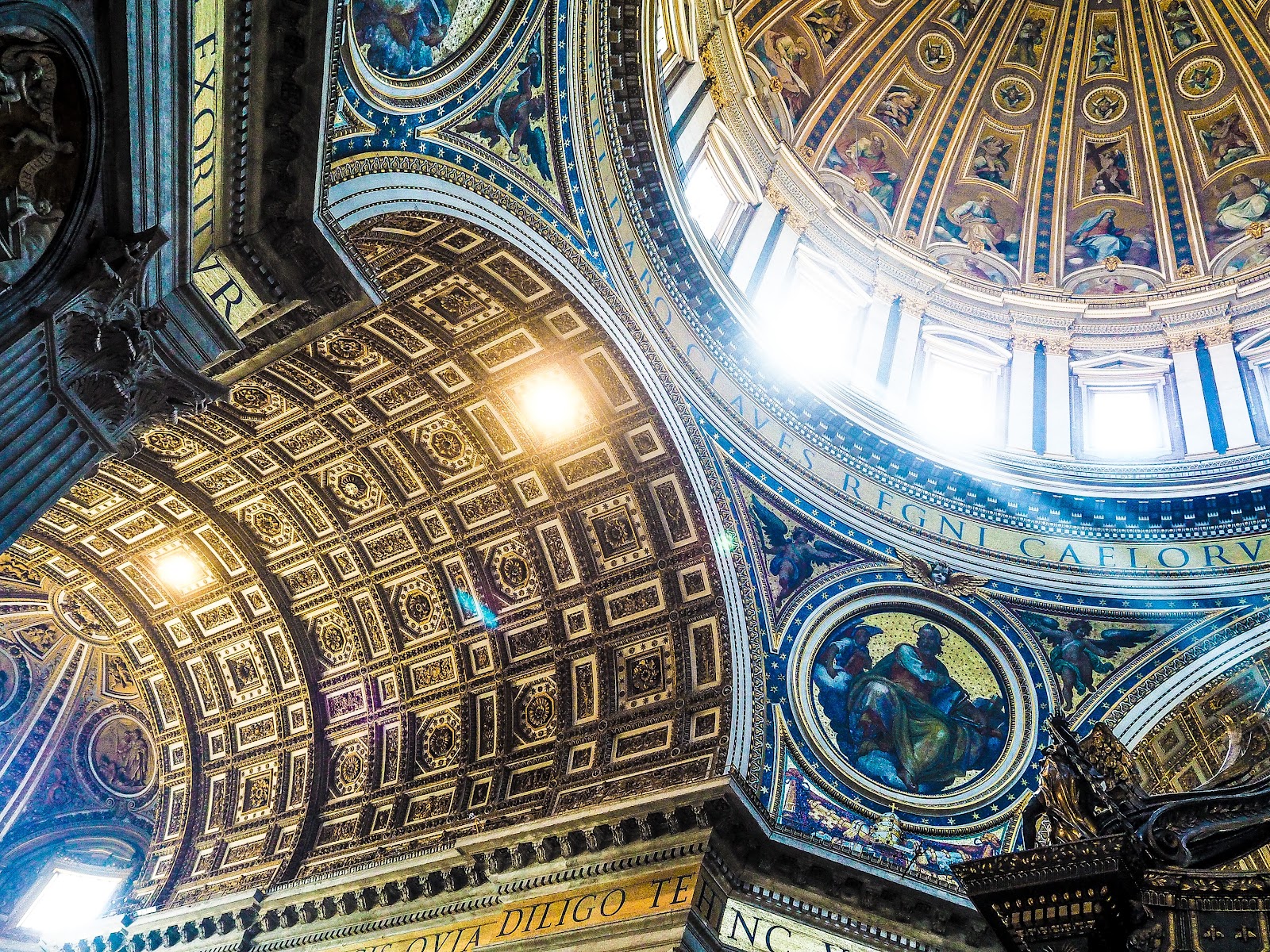 Once Medieval times came around, ceramic tile began to take over Europe. The spread of tile began in Spain and Portugal. From there, it spread to the rest of the continent. Typically, ceramic tile had handpainted designs or pictures. People mainly installed it in religious or sacred places: churches, palaces and ecclesiastic institutions. Churches used these handpainted tiles to decipher the Bible for people who could not read. In the 17th century, Holland became the epicenter for decorative tile thanks to their Delftware tile. This type of tile took an influence from Chinese porcelain due to its white and blue color.

Instead of making all these pieces by hand anymore, the Industrial Revolution changed up the tile manufacturing game. By this time, the British created mass-produced tiles. Mass producing it made tile more affordable for middle-class citizens. Decorative tiles were not only found in religious establishments but then moved onto homes. Many homeowners placed ceramic tile in hallways, bathrooms and kitchens.

With health and safety on the rise during the Victorian era, many homeowners stuck with ceramic tile because it was a surface that was easy to disinfect and clean. However, by this time, tile started to wane from popularity in Europe. Even though it was not trending in Europe, American ceramic tile manufacturers started to mass-produce it as a means to compete with English importers.

Health and safety continued to take precedence when it came to creating tile. By the 20th century, this option became the top option for subways aka subway tile. These tiles were white and glossy. And, some even put them in their bathrooms and kitchens. Another popular ceramic tile trend in the 20th century was tile inspired by Art Nouveau and Art Deco. During this time, these tiles were brightly colored with rich designs.

Tile is still used today for walls and floors. Many homeowners collect tile, whether to create a unique project or just to study it. Ceramic tile is very popular, especially for businesses, offices, institutions and houses for unique and decorative statement pieces, murals or artwork. Nowadays, there is a load of colors, styles, textures and designs for you to choose. While it is easier to go with printed tile, you can still purchase handcrafted or hand-drawn pieces as well.

As we can tell through history, ceramic tile was huge for decorative pieces. Whether it was for a home or a religious establishment, people wanted tile to tell a story — and what a story it has told. However, ceramic tile’s story is not over just yet. We look forward to seeing what the future has to hold. But, if you are ready for ceramic tile in your home, call the top installer in your area — Valor Home Services — today!